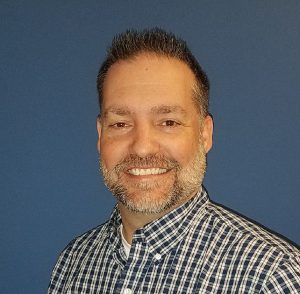 Jeff was born in Texas, grew up in New Mexico and moved to Arizona in 1995.  After high school he joined the Navy and flew over 2000 hours in the duties of a flight engineer in a P-3 Orion attached to VP-26 out of Brunswick Maine.  He is a Veteran of Desert Storm and has stepped foot in every country that borders the Mediterranean Sea except Libya as well as many other countries.  Jeff has over 22 years experience performing IT Support Services in the hospitality, production and financial services arenas.  He has been with GM Financial Services (formerly AmeriCredit) since 1998, almost 19 years.  He has performed helpdesk, MIS services and desktop support service and currently leads a team of desktop support service technicians at the GMF Chandler Operations Center.  Aside leading the local desktop team, his team is an IT everything catch-all from everything facilities related, to supporting all the segment of the 1400Sq Ft data center to telecom, LAN/WAN, Server and dialer support functions.  He has certifications in the MSP’s in WIN NT/95/2000/Networking/Server tracks, Novell CNA, HP and Dell self-support certifications.  He has also earned the certification for the HDI Desktop Support Manager and well as earning the “Team Certified – Pinnacle of Excellence award” for having his support team 100% HDI certified. 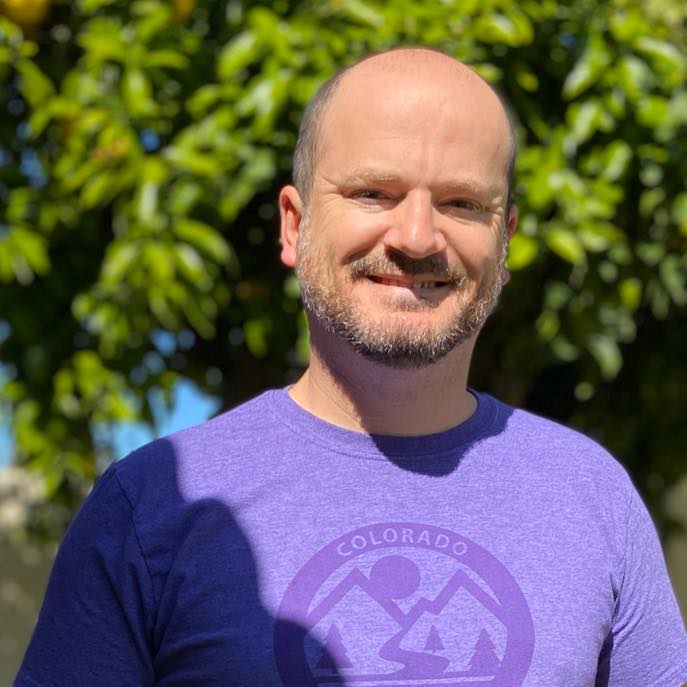 Keith is an Application Systems Analyst for the Salt River Pima-Maricopa Indian Community with over 10 years of experience in the IT industry. From project management to sustainment, Keith has seen multiple high profile projects to completion, and in a few cases overseen the management of the resulting product of those projects.

Serving in a variety of roles across private and government sectors, Keith has served many customer groups from 15, to 99, to over 500 customers. He most enjoys taking on challenges and delivering results above and beyond the expectations of his customers. 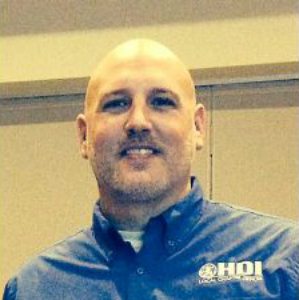 Jason has worked in IT for the past 15 years in both private and public sectors and currently works at the Salt River Pima-Maricopa Indian Community managing a Service Desk that provides Tier 1/2 Phone and Desktop Support to over 1500 users in the Tribal Government. Jason has held positions in Management of Help Desk/Service Desk, Desktop Support, Server and Phone Administration, Project and Vendor Management. Jason holds a BS from Michigan State University and a MBA from the University of Phoenix, Jason has also received his Lean Sigma, Green Belt and Black Belt Certifications from Villanova University.